Christopher Shaffer is Dean of Library Services at Troy University. A former history teacher, he taught in Slovakia in the first months after it became an independent nation in 1993, and also returned there for another teaching stint in 1996. Lessons learned in Slovakia, as well as from travels throughout Eastern Europe influenced his work both as a teacher and a librarian. Shaffer currently resides in Enterprise, Alabama, with his wife Amber and their two dogs—“the Girls”—Dolly and Molly. 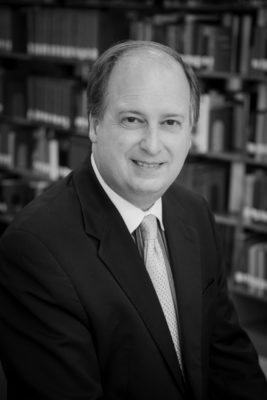