Robert M. Craig is Professor Emeritus, College of Design, Georgia Tech where, from 1973 to 2011 he taught the history of architecture. He holds a Master’s degree in History from the University of Illinois, and was the first recipient (1973) of a Ph.D. in the History of Architecture and Urban Development from Cornell University. A Vietnam veteran, Craig served in the U. S. Navy aboard the aircraft carrier USS Intrepid [CVS-11] during the late 1960s, honorably discharged in 1970 and promoted to the rank of Lieutenant.
Author of twelve books, Dr. Craig has also published numerous articles in scholarly journals, presented more than 160 papers at academic conferences, and has lectured in China, Australia, France, and throughout the United States. The author is a founding member, early president, and treasurer for twenty-four years of the twelve-state Southeast Chapter of the Society of Architectural Historians (SESAH). He served for ten years as secretary of the parent national society (SAH/ Society of Architectural Historians), served as president of two multidisciplinary academic societies (NCSA/Nineteenth-Century Studies Association and SEASECS/Southeastern American Society for Eighteenth-Century Studies) and helped found the scholarly journal of the latter society, now in its eighteenth year [XVIII: New Perspectives on the Eighteenth Century]. During the 1980s he was editor of the SECAC Review, now Art Inquiries, published by the Southeastern College Art Conference. In 2011 the author served as architecture editor for the five-volume Grove Encyclopedia of American Art (Oxford University Press) and has contributed numerous articles to this and other dictionaries and encyclopedias of architecture and gardens. As a photographer he has provided images of buildings and gardens to illustrate his own and others’ books and to illustrate scholarly articles, encyclopedia entries, and dictionaries of art, furniture, and architecture.
The author’s broader interests have included the support of local theatre, and an active role in historic preservation, including the restoration of two houses now on the National Register of Historic Places. Hobbies during various periods of his life have included folk singing, watercolor painting, swimming, and travel, most recently to Germany, Austria, Hungary, Russia, and Scandinavian countries. Although a resident of Atlanta, Georgia, since 1973, the author has returned to Ocean City, Maryland, each summer throughout his life, where today he maintains a summer cottage, continues to write, and remains active in retirement. He is married, has one son, and two granddaughters. 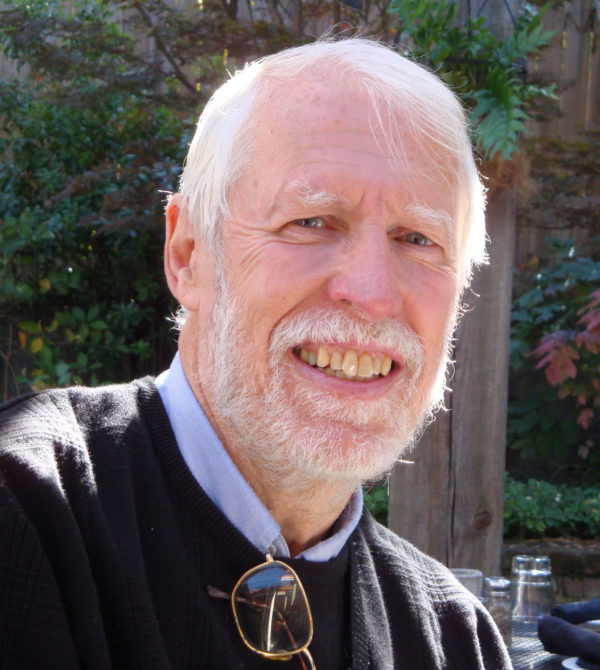