MITCHELL BOLING is a Senior Field Engineer. In this role, he has been responsible for leading teams in the performance of operations and maintenance on F-16 and F-35 aircraft flight simulation training devices. During this time period, he also went back to school and earned an MBA. He has been in this role since June 2008, after retiring from the U.S. Air Force as a Senior Master Sergeant.

Mitch joined the Air Force in July 1983, and began training as an aircraft maintainer, specifically learning the avionics systems on the F-16 Fighting Falcon. He worked in this same career field for the next twenty-five years, and held numerous positions of greater responsibility and authority in the aircraft maintenance arena. He also traveled the world in the performance of his work, with numerous permanent and temporary duty assignments in various locations around the globe.

In 2003 he was assigned to Luke Air Force Base, Arizona, as a flight line production superintendent, and then the lead production superintendent. His last post in the Air Force was as the Luke Air Force Base wing avionics manager for the U.S. Air Force’s largest fighter wing. In this demanding position, he reported directly to the maintenance group commander, the CEO of Luke’s aircraft maintenance effort. His responsibilities included leading over 400 avionics personnel and overseeing avionics maintenance on more than 200 F-16 aircraft.

Mitch, an Air Force “Brat,” was born in Berlin, Germany in 1963. Growing up, he moved around quite often with his family, eventually settling in Spokane, Washington. After joining the Air Force, he married his life-long love, the former Jodi Chamberlain of Hemet, California. Having known each other since the age of seven and now happily married for over thirty-two years, they are blessed with two grown children and one grandchild. Mitch and Jodi reside in Waddell, Arizona. 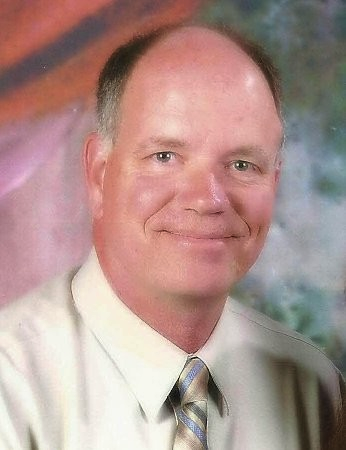