What was so special about Hovermarine? In the end, the company failed and the technology did not survive, but for a moment in time, we soared. When I invested in the company in 1970, the furthest thing from my mind was doing anything more than being an investor. However, the ink from my signature on the share-purchase check was barely dried when the company careened into its first disaster. Somebody had to do something! As I took a more active role, I started to realize that its employees were there for much more than a paycheck. They believed and they were survivors, in it for the long pull. Few people are afforded the priv-ilege to lead such an organization.

In 1976 I uprooted my family from their comfortable exis-tence in Pittsburgh, Pennsylvania and we moved to England. Why? Because I realized that I was not doing a proper job from a distance of 3,000 miles; because the people of Hovermarine deserved better from their leader. And I loved being there! I couldn’t wait to get in each morn-ing, usually arriving by 5:00 a.m. My first stop typically was the shop floor to spend a few minutes with the night shift. Their dedication was palpable. They gave me the enthusiasm that would propel my day. This is very much their story. 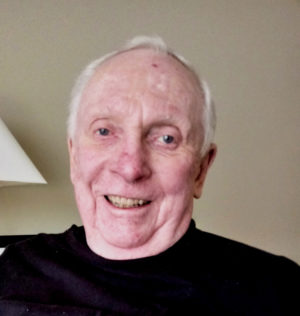