Stephen Klotz served in the US Army from 1965 to 1968. He attended Artillery Officers Candidate School at Fort Sill, Lawton, Oklahoma. After graduating he was assigned to the Republic of Korea. After leaving the military he became an Infectious Diseases physician specializing in the care of HIV patients. He divides his time between Tucson, Arizona, and Lawrence, Kansas, along with his wife. He has three grown children and in his spare time he paints landscapes. 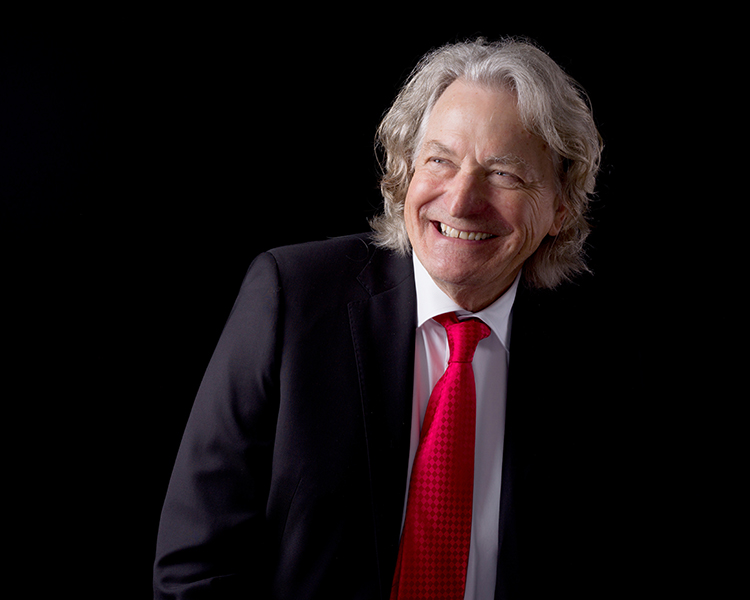