Michael Coudreaut was born and raised in the Hudson Valley. His Latin teacher caught him staring out over Hudson River from the third floor of Ossining High School more times than he would like to count. He graduated from Columbia College in New York City and Columbia College of Physicians and Surgeons, then moved across country to study psychiatry at UCLA. He served in the United States Air Force as a psychiatrist at Hill Air Force Base in Utah and now practices Consultation-Liaison Psychiatry in Salt Lake City. He is married to Kimberly Coudreaut and has two children, Curtis and Tillie. 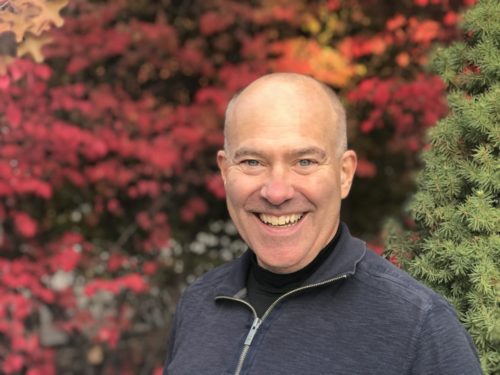