After growing up in Buffalo, New York, the author (nickname: “Chipp”) attended the United States Naval Academy and commissioned into the Marine Corps. In his nine years in the Marines, he served as an infantry officer in a variety of roles with a group of absolutely incredible people. Following his time in the service, he and his wife, Jenna, settled in Richmond,Virginia. Chipp currently works as an accountant, a job he acknowledges is just about as far from the content of this book as he could possibly travel. 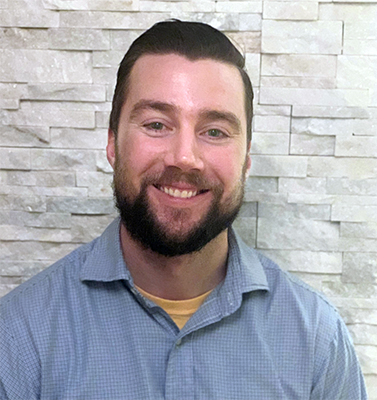