Charles Chapman graduated from Prince George High School in Prince George, VA, where he became a Voice of Democracy National Speech Contest award winner. He then attended Saint Marten’s College in Lacey, WA, the U.S. Army Command and General Staff College, and earned his Master’s Degree from the University of Missouri in Kansas City. He served twenty-two years in the U.S. Army, rising through the ranks to retire as a decorated Infantry Lieutenant Colonel, and served two combat tours in Vietnam.
Upon his separation from the military, Charles focused his career in Marketing Research and Analysis for companies such as Northrop Corporation, Sanders Associates, and Anaren Microwave. He became a spokesman for electronic warfare advancements. He went on to become a high school teacher of American and World History until his recent retirement. He is an active member of Veterans of Foreign Wars and a former member of the National Old Crow’s Association. Charles is married and resides in Eloy, AZ, with three of his four sons and a cat named Koopa. 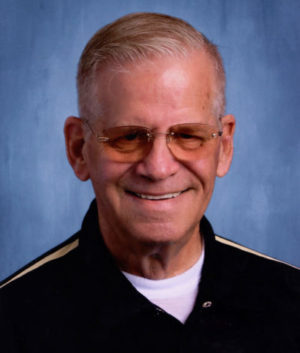