“One of my men was most seriously wounded. He apparently had his back to the side of the barn where the shell hit and had many pieces of shrapnel and wood in his back. At this time, I could not see the extent of all the injuries because I was temporarily blinded. My eyes were burning and watering. I thought I would never see again.” — Paul H. Sleger

Sergeant Paul H. Sleger served in the 2nd Squad, 3rd Platoon, A Company, 63rd Armored Infantry Battalion, with the 11th Armored Division in World War Two. With great detail and passion, he writes of his combat experiences and the horrors of war, including the loss of his fellow troops, the rigors of combat, and his deep animosity towards the Nazis against whom he so bravely fought. It’s a tale of courage, fortitude, and…a bit of luck. 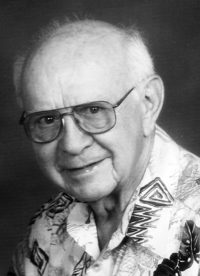