GARY A. BEST holds a Ph.D. from the University of Minnesota and has written and traveled extensively in his professional field, lecturing abroad and living and teaching in Taiwan as a Senior Fulbright Scholar. He is a recipient of the Outstanding Professor Award from California State University, Los Angeles, has been named a distinguished alumnus of two colleges and is professor emeritus of the Charter College of Education. His first book outside of his professional field, Belle of the Brawl: Letters Home From A B-17 Bombardier, was published in the U.S. and the U.K. and he is a two-time medalist of the Military Writers Society of America for his non-fiction work. Gary’s first work of fiction, Tink’s Tank, is a story about a crew of a B-17 during WW II that was published in 2014. His second novel, Kill Hitler, was published in 2016. 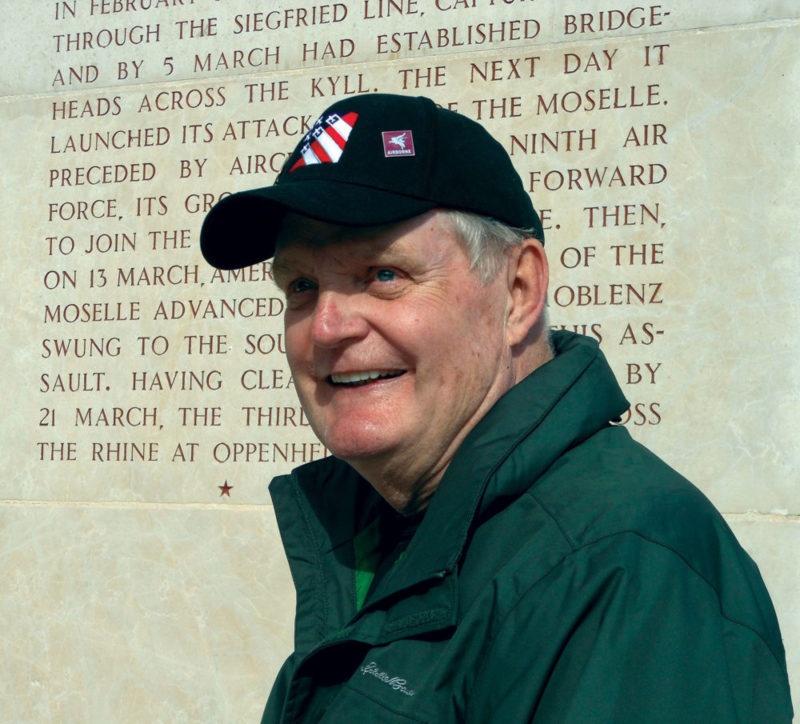